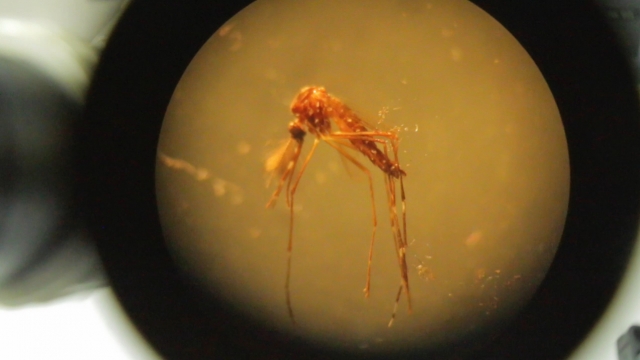 "Zika's Untold War" is a three-part Newsy Original Series that will be released July 11.

In this series, Newsy investigates the roles of the church and government in Salvadoran reproductive rights, the link between Zika and birth defects, the rise of Guillain-Barre syndrome, and recent medical breakthroughs that all highlight the international significance of El Salvador's struggle to combat the virus.