YouTube Just Made It Easier To Hide People's Identities In Videos 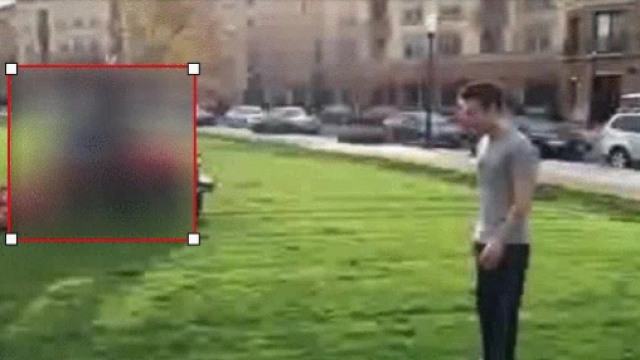 YouTube has added another blurring effect to conceal identities in videos.

The effect can even blur moving objects.

In a statement about that feature, YouTube cited a report from a nonprofit organization called WITNESS, which trains citizens on how to "expose human rights abuse."

"No matter what you're filming, it's important to think about the privacy of everyone you capture in your video before sharing online, especially if someone could be put at risk for speaking out," a representative for WITNESS said in a video.

The new feature is available on desktop versions of YouTube.

This video includes clips from YouTube and WITNESS.ORG and an image from Getty Images.