Your Cheese Addiction Is Real 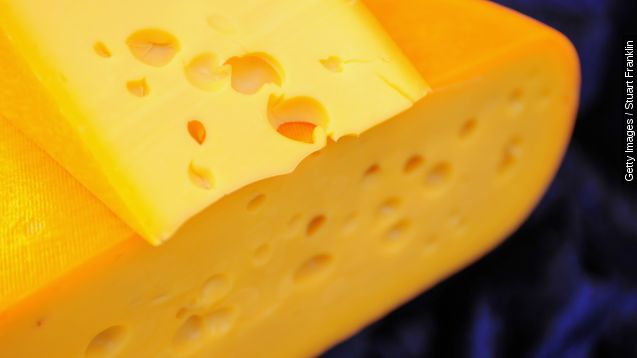 According to a study published in the U.S. National Library of Medicine, you're addicted to cheese because of the way it's processed.

Cheese has an ingredient called casein, which is a protein found in all milk products. When casein is digested, it releases opiates called casomorphins. Casomorphins impact the dopamine receptors and trigger the addictive element. There you have it.

So how exactly did we figure this out? (And who can we thank for validating our addiction?)

Researchers at the University of Michigan studied two groups. All of the participants filled out something called the Yale Food Addiction Scale to see which foods they found addictive.

Long story short: Pizza was the most addictive food on the list. And guess what's on pizza? Cheese. There's no word on any support groups in the works for cheese addiction, but if we hear of any we'll be sure to let you know.