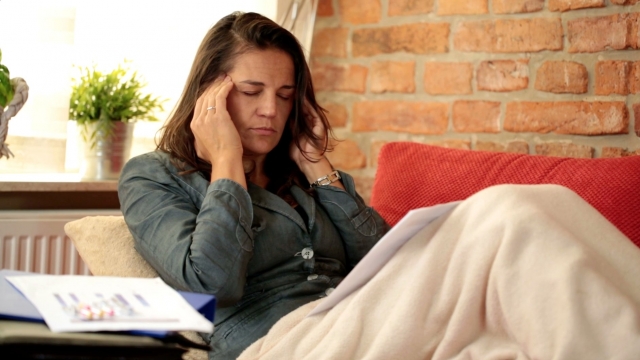 SMS
Viruses Might Be More Likely To Get You Sick In The Morning
By Ryan Biek
By Ryan Biek
August 16, 2016
Viruses seem to spread more effectively when they infect a host's body early in the day, a new study suggests.
SHOW TRANSCRIPT

A new study says you're more likely to get sick from a virus if you're infected in the morning.

While bacteria have cells that let them survive and reproduce in a host's body independently, viruses need to hijack the host's cells. And University of Cambridge researchers say these cells may be more vulnerable earlier in the day.

The researchers studied mice and found viruses spread 10 times more effectively when the animals were injected with the virus at "sunrise" than when they were injected later in the day.

This means an infection that takes hold in the morning could cause more serious harm.

This works another way, too. The discovery supports a past finding, that flu vaccinations are more effective if given in the morning.

And here's another thing. One of the researchers noted every cell in the body has an internal clock that lets it predict changes in the environment.

Translation: This could mean shift workers –– who may work one night and rest the next –– are more at risk of getting sick from viruses.

The researchers also looked at a gene that regulates the body's clock, and found mice that didn't have it got equally sick, no matter what time of day they were injected with a virus.

But it's not just the case for mice. Your tendency to get the flu in the winter rather than any other time of year? Yeah, this gene drops during that season, too.