You'll Have To Wait 100 Years For John Malkovich's Latest Movie 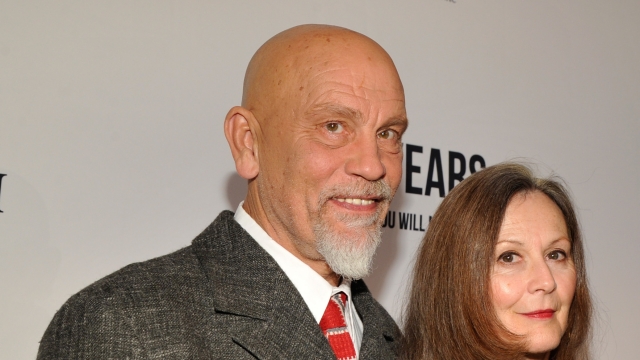 With movie hype at an all-time high, we see actors promoting films like "Star Wars" and "The Avengers" months before they're due to come out. But promoting a film nearly a century before its release date is something new.

But that's just what John Malkovich is planning to do at the 2016 Cannes Film Festival.

The appropriately titled "100 Years: The Movie You Will Never See" will make an appearance at Cannes even though it won't be released until the year 2115. And you thought waiting for "The Force Awakens" was tough.

"The notion inherent in this is for us to try and imagine what the world will be like in a hundred years," Malkovich says in the trailer.

Beyond that concept, the movie is a complete mystery. We know Robert Rodriguez directed the film, but the trailers don't actually contain any movie footage, so it's anyone's guess what Malkovich thinks 2115 will be like.

While it's certainly an interesting concept to see how accurate the film's predictions will be, it's not a commercially viable one. You'd be hard-pressed to find a movie studio willing to wait a century to profit on a film.

It turns out "100 Years" is actually a promotion for Louis XIII cognac, which bills itself as "One century in a bottle" because "each decanter takes four generations of cellar masters over 100 years to craft."

As far as product placement in the film goes, this one certainly makes sense. And the Louis XIII website has a handy countdown clock for your great-grandchildren to keep track of the release date.

The film is locked in a safe and will make several more stops on its international tour before it's stashed in a Louis XIII cellar in Cognac, France, where it will remain until the safe unlocks on Nov.18, 2115.

And don't even think about preordering tickets because the premiere for "100 Years" is invitation-only. Louis XIII is giving out 1,000 metal tickets to influential people of our time so their descendants can enjoy the film and you can have another reason to resent them.