You Could Own Lewis Carroll's Best-Seller — For Around $3 Million 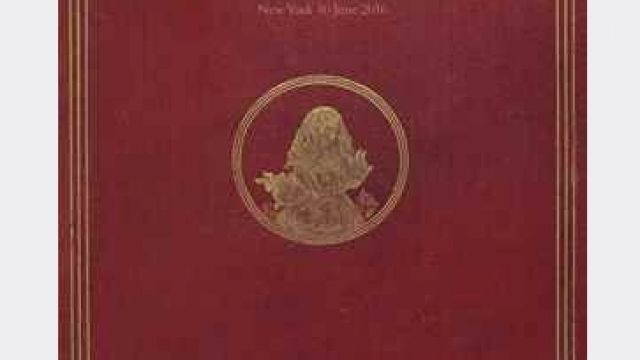 Talk about expensive! People looking to get their hands on this rare book will need to cough up an estimated $2-3 million.

The reason for the high price? It's a true first edition of Lewis Carroll's "Alice's Adventures in Wonderland," published in 1865.

"He noticed that the illustrations were coming out uneven. Some were printed a little lighter, darker in other areas, and he rejected the entire production. So because of that, they became excessively rare," said Francis Wahlgren, Christie's international director of science and books.

Only 23 of them still exist, and 18 of them are in public institutions, according to Christie's, which will auction off the book June 16.

The buyer will also get a photo of the girl who originally owned the book. Her father worked at Oxford University, where the book's author, Charles Dodgson — aka Lewis Carroll — was a mathematician. Carroll is the one who took the photo of the girl.

Thankfully, those of us who don't have that kind of cash lying around still have a chance to see the book.

It's currently on tour in Seattle and will make stops in San Francisco, Los Angeles and New York before the lucky buyer gets their hands on it.