You Can Buy A PC From Oculus For VR, Or You Could Just Build One 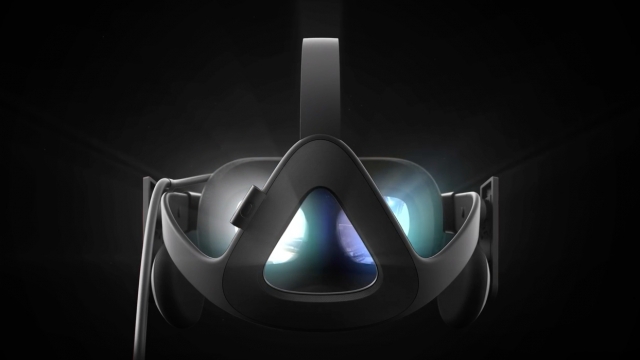 SMS
You Can Buy A PC From Oculus For VR, Or You Could Just Build One
By Evan Thomas
By Evan Thomas
February 10, 2016
Are pre-built PCs worth it? Short answer: Sometimes. Long answer: How comfortable are you with the idea of building your own computer?
SHOW TRANSCRIPT

Oculus will now sell you a PC guaranteed to run its Rift VR headset. They're not the cheapest computers in the world, so here's the question: Even with the excessive power you need to run a Rift, are these pre-built computers worth the cost.

To get the most out of the Rift — or at least to get enough out of the Rift that you won't get sick — Oculus recommends some of the latest graphics cards, fifth-generation Intel processors or better and at least 8GB of RAM. You'll need at least Windows 7, and some specific ports on your PC.

Yeah, it's steep, but because this is the PC market, you're not locked into specific hardware. Ever built a computer?

Right now, you can assemble a system from parts to hit Oculus' recommended specs for less than $1,000. That's less than most of the bundle options Oculus offers. You can match the top-end, pre-built spec for $1,482.

Bring your own keyboard and mouse. We don't include displays, because in this case that's what the Rift is for.

So, short answer on whether it's worth it: As with most PC pricing questions, it depends.

If you're comfortable performing PC surgery, you stand to save some money building your own box or upgrading an old one — and you save more as the spec climbs, in a rare inversion of the law of diminishing returns.

But if you can't tell your SATA headers from your thermal paste, or if you just want a box that runs the Rift with no problems as soon as you plug it in and turn it on, you could be better off with one of the Oculus bundles.

This video includes video from Alienware, Asus, Oculus VR, Marshall Stokes / CC BY 3.0 and Dell. Music by Frenic / CC BY 3.0.