Yes, You Can Violate A Restraining Order On Facebook 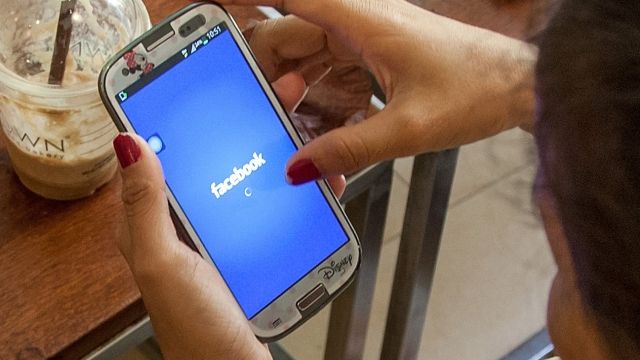 SMS
Yes, You Can Violate A Restraining Order On Facebook
By Leah Becerra
By Leah Becerra
January 21, 2016
Court cases have created a fairly clear guide for the activity on Facebook that violates a restraining order, such as liking or poking.
SHOW TRANSCRIPT

It will protect you from being poked. In 2009, a Tennessee woman was arrested for poking another woman who had an order of protection filed against her.

This violated the order of protection because the poke was considered a form of communication.

At the time, a residential fellow at Stanford Law School's Center for Internet & Society told ABC: "A poke is a very deliberate action. You have to select the person and say, 'This is what I want to do.'"

An order of protection will also save you from unwanted likes. In 2015, a Pennsylvania man was arraigned for violating a no-contact restraining order against him by liking his ex-girlfriend's photos.

Similarly, but more recently — this year, even — in a County Supreme Court in New York state, a woman is facing allegations that say she violated an order of protection against her by tagging her victim in a post. (Video via Facebook)

She also called her victim "stupid" but that's somewhat besides the point.

The New York Law Journal says she's "charged with second-degree criminal contempt for the alleged post." She's moved to have the charges dismissed because "the protection order did not specifically ban (her) from making contact with the victim via Facebook."

So, restraining orders can save you from pokes, likes and (maybe) tags. What about protection from having your friends contacted?

According to law website Justia, in 2010 a man sent letters to a number of his wife's friends after getting their information from Facebook. At the time, she had an order of protection against him.

He was charged with violating the order but the judge dismissed the charges against him — including one for stalking in the fourth degree — because he didn't actually use the letters to communicate with his wife. (Video via Facebook)

The takeaway from these cases is simple: If you're not supposed to have contact with a person, remember that Facebook is as much a way of communicating with someone as picking up a phone and calling them.