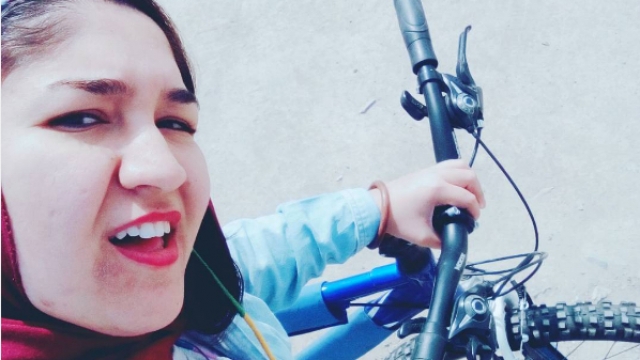 Women in Iran are still riding bikes, even though that means breaking the law.

"I am sure the prohibition of biking for women will be lifted in coming years. On that day, I will be proud that I did resist the oppression," an Iranian woman said.

Iran's government was promoting bike commuting as an eco-friendly alternative to driving. But when women participated, the country's leader banned them from cycling.

SEE MORE: Kids In Iran Are Being Taught To Shoot The American Flag

Women are posting pictures and videos of them riding on social media to protest.

"It's our absolute right and we're not going to give up," an Iranian woman said.