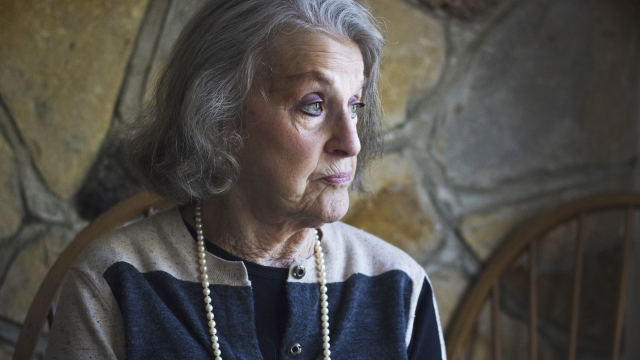 SMS
Women Are Living Fewer Disability-Free Years Compared To Men
By Samantha Crook
By Samantha Crook
March 18, 2016
They still live longer than men, but more than half of women over 65 have a disability.
SHOW TRANSCRIPT

Women are living longer, but their quality of life might be declining compared to men. That's according to a new study in the American Journal of Public Health.

According to the Centers for Disease Control and Prevention, the number of women with disabilities is increasing; more than 50 percent of women over 65 have one.

Vicki Freedman, lead author of the study, told CNN treatment for diseases that disproportionately affect men, like heart disease, could be improving more quickly than, say, arthritis — a common cause of disability for women.

Another idea is that economic disadvantages have made it harder for women to maintain their health. The study suggested public health measures specifically for women might be needed to postpone disability and offset the cost of long-term care.

This video includes an image from emilykneeter / CC BY 2.0 and a clip from the Centers for Disease Control and Prevention.