A Woman Is Suing Walmart For False Advertising 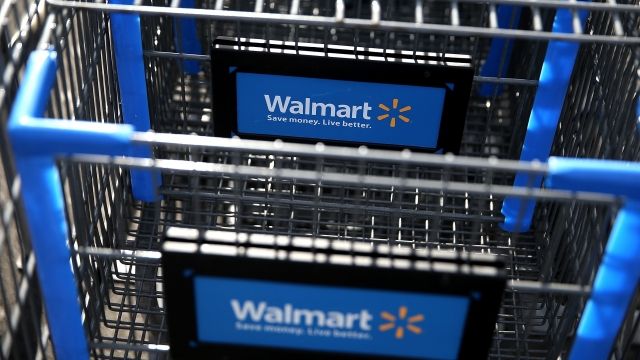 A woman is suing Walmart for false advertising over some bedding it used to sell labeled as "100% Egyptian cotton."

The two brands — Better Homes and Gardens and Canopy — had their sheets manufactured by Welspun India. Walmart offered a refund to any customer who had purchased the products.

The class action lawsuit alleges Walmart "questioned the fiber content" of the products as early as 2008 but kept them on the shelves until this year.

When Walmart pulled the sheets in 2016, a Wall Street Journal reporter asked the company about its 2008 investigation. A company spokeswoman told the publication, "Welspun was able to show us its supplies of Egyptian cotton were sufficient to meet all of Walmart's orders. At that time, we were reassured."

But the woman alleges either Walmart did know about the lower-standard cotton in 2008, or it "did not conduct an adequate investigation or maintain sufficient quality control practices" at the time.

The lawsuit claims Walmart only stopped selling the products after its competitor Target found in August that the Welspun-made sheets contained "inferior and less expensive cottons."

The woman also accuses Walmart of violating the U.S. Textile Fiber Products Identification Act, because the sheets it sold falsely claimed to be "100% Egyptian cotton."

The lawsuit seeks damages for any customers who purchased the linens.