Houston Woman Gets 40 Years After Daughter's Body Found In Fridge 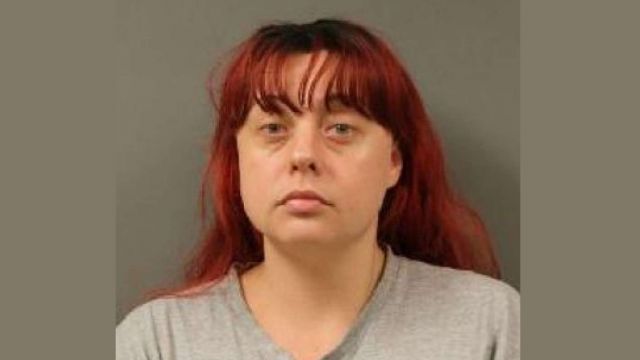 A Texas woman has been sentenced to 40 years in prison after her daughter's body was found in a refrigerator.

Amber Keyes says she found 9-year-old daughter Ayahna Comb unresponsive back in January 2014. She concealed the death for months by hiding the girl's body in her refrigerator. She pleaded guilty to a charge of injury to a child by omission last year.

Investigators said Comb, who was diagnosed with cerebral palsy, died from dehydration and malnutrition; her body weighed just 14 pounds when it was discovered in the fridge. Comb's death was ruled a homicide.

Keyes' five-year-old daughter was also living with her when Comb's body was discovered; that child is now in the custody of Child Protective Services.