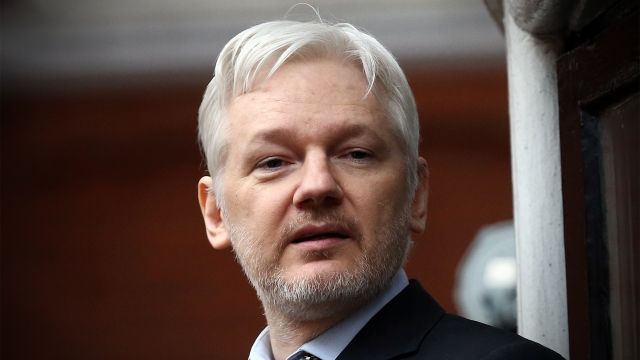 Twitter, Spotify, SoundCloud and dozens of other big-name websites went down Friday, and WikiLeaks supporters say they're behind it.

Members of hacktivist groups Anonymous and New World claimed the outage was retaliation for the Ecuadorian government cutting off the internet of WikiLeaks founder Julian Assange.

The decision to kick Assange off the web came after WikiLeaks released documents from the Clinton campaign. The leader of New World told Politico this attack was to test the hackers' power.

The thing is, security researchers aren't really buying it. There's really no evidence linking the hacktivists to the shutdown, and Anonymous and New World have both taken credit for attacks they didn't actually commit.

WikiLeaks asked the hackers to "stop taking down the U.S. internet." The DNS host targeted in the attack said late Friday the outage was resolved.