Why Turkey Banned 'The Smurfs' And Other Cartoons For Weeks 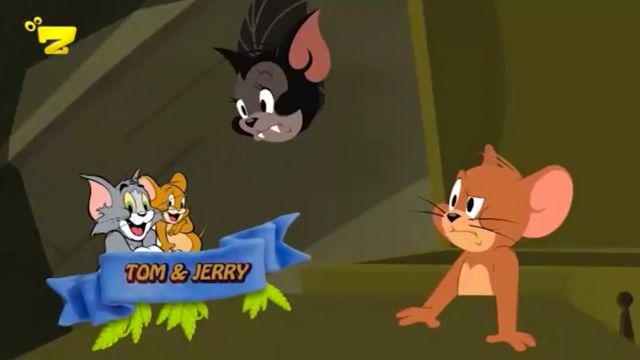 SMS
Why Turkey Banned 'The Smurfs' And Other Cartoons For Weeks
By Melissa Prax
By Melissa Prax
November 7, 2016
Other Kurdish broadcasts have been shut down by the Turkish government.
SHOW TRANSCRIPT

Turkey temporarily pulled the plug on a children's cartoon channel. The country has been cracking down on channels seen as a part of "separatist" activity.

The channel aired popular cartoons like "Spongebob" — just dubbed into the Kurdish language. After being off air for weeks, Turkey has reversed its decision, but Zarok TV wasn't the only vicitm.

It's part of Turkey's emergency crackdown against terrorism after the coup. Kurds say the crackdown has unfairly targeted their culture and language.

"There is no operation of banning against a language or culture because there are many Kurdish channels and they continue broadcasting," Diyarbakir AKP Party leader Muhammed Akar said.

Up until two decades ago, the Kurdish language was banned in Turkey. It was eventually unbanned in 1991, and broadcasts were allowed in the early 2000s, but relations haven't really improved.