Why Many Arab-Americans Check 'White' On The US Census 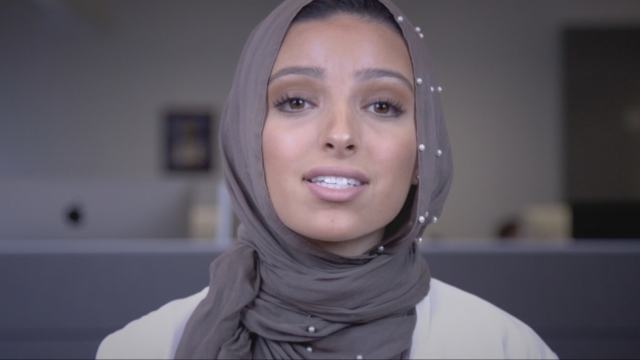 This might surprise you, but according to the U.S. government, I'm considered white. That's because, on the U.S. census, there's no option for Middle Eastern or North African, or MENA Americans. That means while we don't always have the same resources as some other minority groups, we still face a lot of the same struggles.

I like to think of it as "white without the privilege."

Initially, in 1944, MENA Americans were overjoyed when the government ruled to legally identify them as "white." That's probably because, up until 1952, only "white Americans" were able to become naturalized U.S. citizens.

So, here we are, all these years later, and folks from the Middle East and North Africa still don't have their own American identity. That could change in the next census.

Which might mean, for the first time, we'll actually know how many MENA Americans there are. Right now, estimates range from 1.5 million to 3.6 million, and some experts even think it's closer to 6 million.

What most people don't realize is that the majority of the Middle Eastern population in the U.S. is actually Christian, and many of them want to continue identifying as white.

That makes adding a MENA bubble on the census kind of controversial.

Some people are also worried that the clarity of the demographic data will make it easier for law enforcement and the Department of Homeland Security to target certain neighborhoods or communities.

There's a good chance that MENA Americans will no longer have to classify as white after 2020, but we won't know until 2018, when Congress votes on the final census.

So, do you think the census represents you? Let us know.