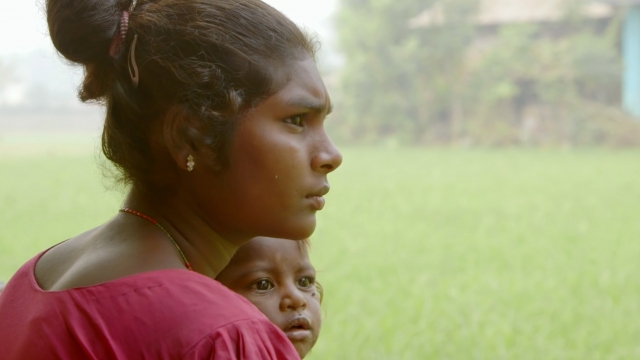 SMS
Banning Child Marriage Isn't As Simple As Passing A Law
By Melissa Prax
By Melissa Prax
September 10, 2016
Even after a law passes, countries still face barriers, such as enforcement, cultural practices and a way to spread the information.
SHOW TRANSCRIPT

Laws aren't an automatic solution, especially when it comes to child marriage. But the international community always gets pretty excited when legislation against it passes.

Look at Nepal. Human Rights Watch says 37 percent of girls there get married before their 18th birthday.

And while the country has implemented benchmarks to stop the practice, the group recently called out Nepal's government for backpedaling its goal by a decade to 2030.

SEE MORE: Lebanon Has A Disturbing Number Of Child Brides

But Nepal doesn't even have the highest rates of child marriage. UNICEF data shows Nepal comes in tied for only ninth worldwide.

Here's the thing: Even after a law passes, countries face barriers like enforcement, cultural practices and a way to spread the information.

"If you complain to the police, they'll tell you to go back to your husband," a Malawian child bride who married at age 16 told Human Rights Watch.

In some areas of developing countries, a young girl might be married off so her family can get money. The girl often doesn't have a choice.

Girls from poor families are almost twice as likely to be forced to wed, and it often creates a cycle.

The other issue with legislation is loopholes.

In India, a national law bans child marriage, but that law says a child marriage is "voidable," not actually illegal. That means a petition has to be filled to void the marriage instead of it being automatically outlawed.

Yet, a law may be the most plausible step for most countries. Rights groups warn if nothing is done, there will be a continued increase in child marriages, and in Africa, the number of child brides could more than double to 310 million girls by 2050.