Why Was Former *NSYNC Manager Lou Pearlman In Prison Anyway? 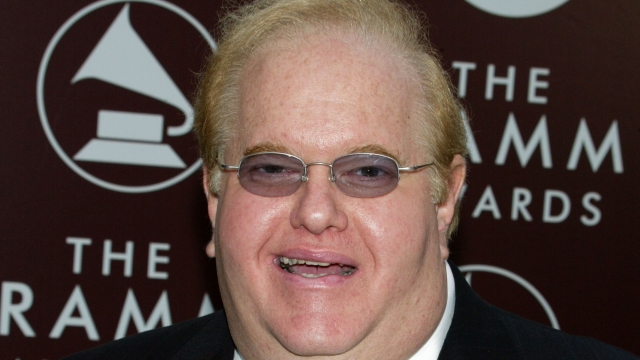 The man responsible for managing some of the world's most popular boy bands died in prison Friday.

Lou Pearlman discovered and managed groups, including the Backstreet Boys, *NSYNC and O-Town.

So why was Pearlman in prison?

The 62-year-old was serving a 25-year prison sentence for money laundering and conspiracy.

Authorities found and arrested Pearlman in Bali in June 2007, six months after he left the country. He was sentenced in 2008.

But Pearlman's legal trouble began before the scheme was uncovered in the 2000s. Members of the Backstreet Boys sued him in 1998 and 2005.

SEE MORE: Backstreet Boys And NSYNC Are Teaming Up To Kill Zombies

"Knowing the work and the effort that we were putting in to show after show after show, and this guy is sitting in his office, and he's getting checks, I was like, 'Something's wrong,'" Backstreet Boys singer Brian Littrell told The Wall Street Journal in 2013.

After news of Pearlman's death broke, several former band members spoke out. *NSYNC member Lance Bass tweeted: "Word is that #LouPearlman has passed away. He might not have been a stand up businessman, but I wouldn't be doing what I love today wout [without] his influence. RIP Lou."

Pearlman's cause of death hasn't been released. However, he did suffer a stroke in prison in 2010.