What The Heck Is A Modular Phone? We'll Explain 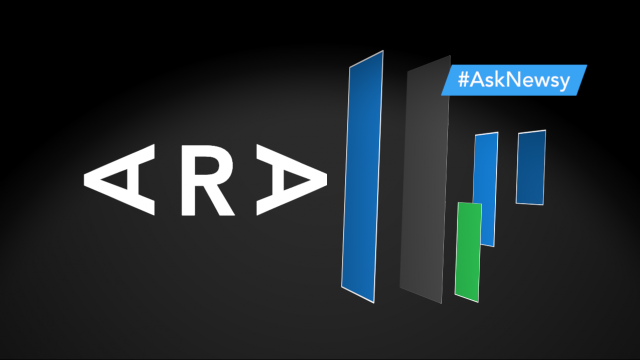 Here's a question: What the heck is a modular phone?

Google's Project Ara is the most mainstream example at this point. Instead of one big piece, the phone is designed so each major component can be swapped out. The screen, the battery, the processor, cameras, Wi-Fi antennas — each bit can be plugged and unplugged at will.

The first and biggest benefit over something like an iPhone is you don't have to exchange or upgrade the whole thing at once. If you want a bigger battery or a faster processor — or you crack the screen — you can replace it piece by piece.

But consumers aren't the only ones who might benefit from the existence of modular phones. They could be better for the planet, too.

When Phonebloks — the company that created the concept — first started designing a modular handset, it said swapping out parts might help cut down on a high turnover rate in the cellphone industry. Because, usually, if something goes wrong with a phone, it's because of one bad part.

"The rest of the device is fine, but it is needlessly thrown away. ... This makes electronic waste one of the fastest growing waste streams in the world, and our phones are one of the biggest causes," Dave Hakkens said when he introduced Phonebloks.

These devices aren't exactly ready for prime time yet, though. The latest versions have issues with the magnets that hold everything together: Namely, they're not holding everything together — at least not well enough. (Video via Google)