Want To Live Forever? We Should Cure Aging 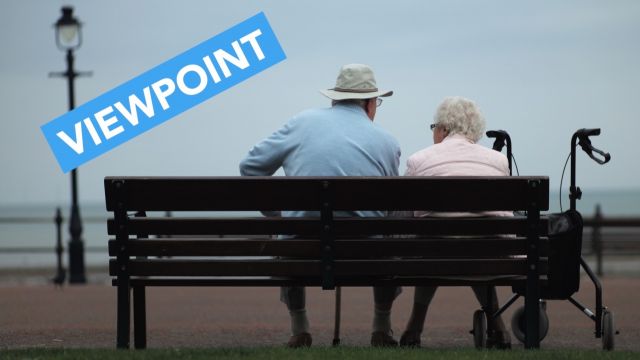