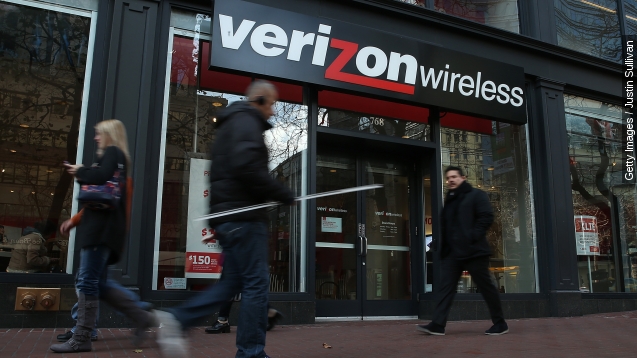 Verizon just upset some of its most loyal subscribers by hiking the cost of grandfathered unlimited data plans.

I say loyal because this group makes up less than 1 percent of Verizon's subscribers and they've been with the company since at least 2011.

Which is partially due to the fact that they have a truly unlimited data plan and, up until now, have only paid $29.99 a month for that data. Now they'll pay $49.99 a month. Plus, whatever the cost is for minutes and texting.

An extra Jackson a month doesn't actually sound terrible, especially when compared to T-Mobile's $80-a-month unlimited offering. But over the course of a year, customers will end up paying $240 more on their cell phone bills.

Verizon doesn't seem to be worried about a mass exodus though. A spokesman for the company told CNN, "If you charge a little more, but you're providing an excellent service, customers don't mind that."