Snapchat Can Add 'Yellowface' To Its List Of Questionable Filters 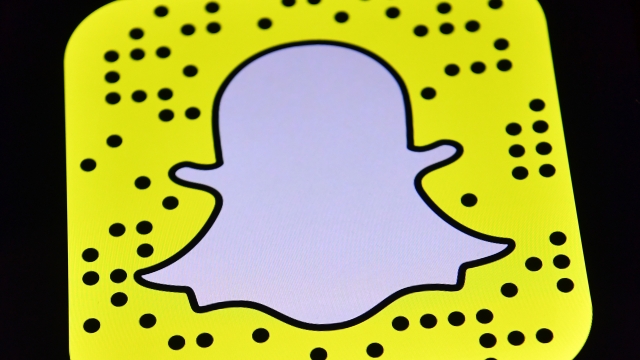 Snapchat is in trouble again. And his time, it's over another photo filter that critics are calling racist.

The app allows users to warp their faces while taking selfies or photos with friends. Some filters show users spewing rainbows, others change the appearance of their eyes and one can even make users look like a pineapple.

But some people weren't OK with all of Snapchat's creative choices. The app released a filter that gave users the appearance of having slanted eyes and enhanced cheeks.

Critics on Twitter called the filter a racist caricature of Asian people, dubbing it "yellowface."

And this is coming from an app that only a few months ago received backlash for a Bob Marley filter that channeled the late musician's dreads and face on the stoner holiday, 4/20. Many said the filter was digital "blackface."

And in May, the app was accused of "whitening" users' faces and favoring lighter skin tones.

On top of that, Snapchat has also been accused of stealing artistic designs.

Snapchat responded to critics by saying the filter was inspired by anime and was intended to be fun. But don't expect to see the filter again.

This video includes clips from Snapchat and images from Twitter and Getty Images. Music provided courtesy of APM Music.