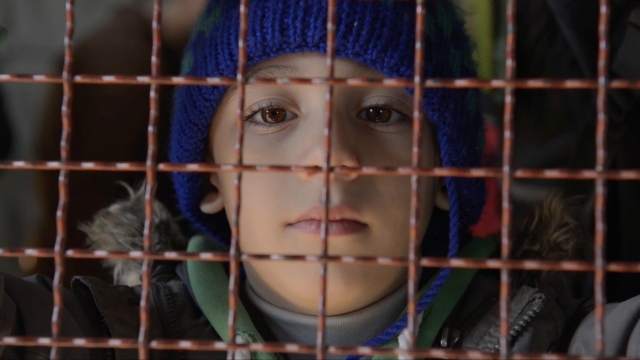 SMS
We've Now Hit 50 Million Displaced Kids Around The World
By Melissa Prax
By Melissa Prax
September 7, 2016
The number of children living as refugees or migrants has doubled over the past decade.
SHOW TRANSCRIPT

About 50 million kids worldwide are living as refugees or migrants.

"We just need someone to understand us, to help us," Syrian refugee Shaimae said.

A new UNICEF report highlights the growing crisis of children uprooted because of violence, poverty, conflict and gang violence.

And kids trying to get out of these situations often have no other choice but to do it alone. More than 100,000 did so last year.

Traveling without a parent or guardian is risky. Kids can end up being trafficked or abused.

"My older sister and I made it here, but my younger sister was taken. I don't know where she is or what happened to her," Nigerian villager Firdau, who fled Boko Haram, said.

The UNICEF data shows the number of displaced children has doubled in just a decade's time.

Plus, the organization said 50 million was a low estimate.

UNICEF is calling for measures that protect migrant and refugee children from exploitation and violence. But it will likely be a long road, requiring more from the international community.