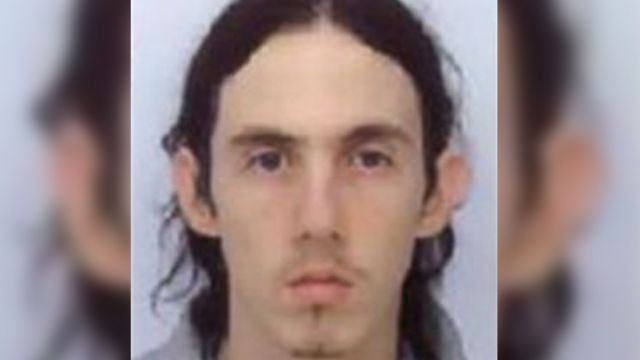 U.K. serial pedophile Richard Huckle could face up to 22 life sentences after pleading guilty to sexually abusing 23 children from 2006 to 2014.

The 30-year-old Huckle's admitted crimes mostly took place in Kuala Lumpur, Malaysia, where Huckle did volunteer teaching work. Authorities say Huckle leveraged his role as a Westerner, a Christian and a teacher to gain access to and groom his victims; they estimate Huckle might've targeted up to 200 children.

James Traynor of the U.K.'s National Crime Agency told Channel 5, "He groomed them to a point that he was certain that no matter what he did to them, they would not tell their parents of the abuse that they were suffering."

Huckle was eventually caught thanks to his association with pedophilia sites on the "dark web," where he posted images of and bragged about his abuse. He's also believed to have authored a manual for other pedophiles about targeting children from poor families.

After being tipped off, British authorities arrested Huckle when he returned to the U.K. for Christmas in December 2014. His sentencing is expected to wrap up Friday.