UK Journalist Lashes Out After Being Blocked From Interviews 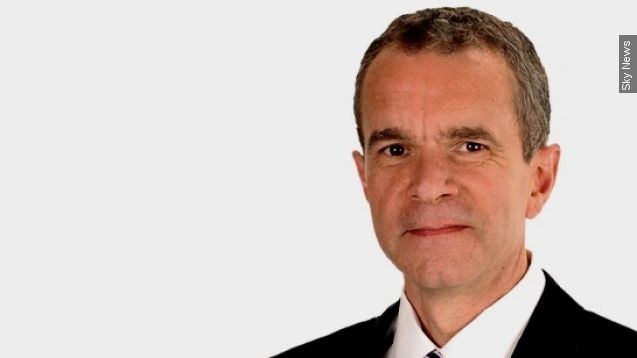 SMS
UK Journalist Lashes Out After Being Blocked From Interviews
By Christian Bryant
By Christian Bryant
January 18, 2016
Sky News reporter Gerard Tubb lashed out at No. 10 Downing Street on Monday after reportedly being blocked from interviewing a group of women.
SHOW TRANSCRIPT

Sky News reporter Gerard Tubb is not happy with No. 10 Downing Street officials — as evidenced by his Twitter account.

Tubb was reportedly blocked from speaking to a group of Muslim women Monday ahead of their meeting with British Prime Minister David Cameron. The group met with Cameron as part of a new £20 million program — nearly $29 million — to help teach English to Muslim women and women from "isolated communities" in the U.K. (Video via Centre For Journalism)

Cameron wrote on his Facebook page Monday that he hopes his new initiative will help "bring Britain together." But according to Tubb, the public isn't hearing thoughts on the initiative from the people directly affected by it: Muslim women and women from "isolated communities."

Tubb wrote on Twitter he was told there wouldn't be any time to speak to the Leeds-based group of women. He then lashed out saying journalists were present to report on the event, not distribute the PM's "propaganda."

In Tubb's later tweets, he says he might've been blocked from filming the women at the meeting at their request. You can follow Tubb's ongoing conversation about the incident on his Twitter account, where he's been engaging with other users.