Uber And Lyft Seem To Have A Racial Discrimination Problem 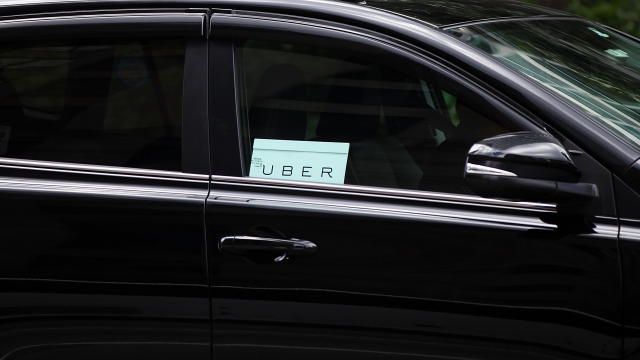 SMS
Uber And Lyft Seem To Have A Racial Discrimination Problem
By Grant Suneson
By Grant Suneson
November 1, 2016
A study found Uber and Lyft drivers are less likely to pick up black men than their white counterparts.
SHOW TRANSCRIPT

The idea behind transportation companies like Uber and Lyft is to provide everyone with an easy, convenient ride. But it turns out that it's tougher for some passengers to get rides than others.

The National Bureau of Economic Research found that black passengers, particularly black men, weren't able to get rides as easily as their white counterparts.

SEE MORE: Uber Is Keeping Tabs On Its Drivers By Tracking Their Smartphones

Each company works differently, so the bias plays out differently, too. Lyft drivers can see the names and pictures of people requesting rides — and black researchers had to wait longer to be picked up. Uber doesn't show information before a ride is accepted, but drivers can cancel.

The study found that "the cancellation rate faced by travelers using an African American male name more than doubles relative to a white male sounding name."

The study tracked close to 1,500 requested rides in Boston and Seattle.

Airbnb, which is like Uber and Lyft, but for lodging instead of rides, has dealt with similar accusations of racial bias. The company has updated its policies to make it more difficult for people renting out their space to discriminate.

Those companies are starting to see some of the negative aspects of their business models. If drivers and renters can do whatever they want, there's a good chance some of them will do something the company doesn't like.