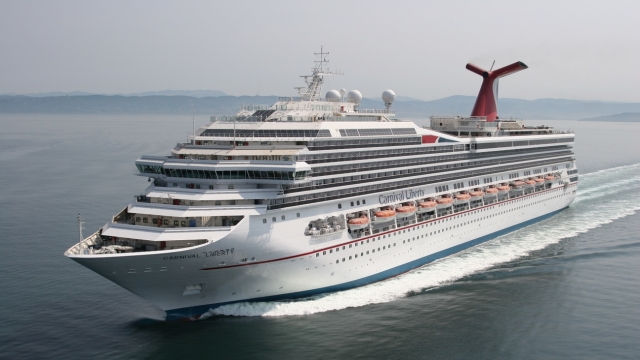 The U.S. Coast Guard is searching off the coast of Texas for a woman who appears to have fallen overboard on a Carnival cruise ship.

On Friday, 33-year-old Samantha Broberg was reported missing on the Carnival Liberty during a cruise to Mexico.

Carnival says it did a shipwide search and looked at camera footage. And according to a statement from the Coast Guard, that video revealed Broberg "falling overboard around 2 a.m."

A Coast Guard official told CNN right now it's focusing on Broberg's rescue, not the details of how she might have gone overboard.

This video includes an image from Roderick Eime / CC BY 2.0.