Can This Strategy Finally Make Twitter Competitive With The Big Dogs? 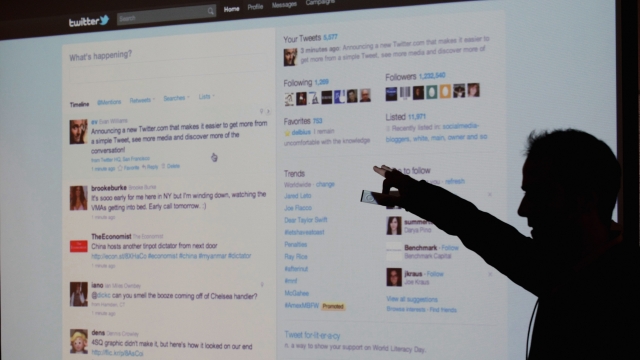 The service was already paying big entities like the NFL, but this deal is aimed at YouTube-style creators.

And according to ReCode, it's giving them a pretty good deal. That outlet says 70 percent of ad revenue will go to creators and that Twitter is keeping 30 percent for itself.

YouTube actually only pays out about 55 percent to creators, and Facebook only pays certain companies and celebrities to use its live-streaming feature. It doesn't actually pay for regular video.

Although, that doesn't mean Twitter's video content is going to get competitive overnight. YouTube already has a massive and established user base where creators already know they can make money.