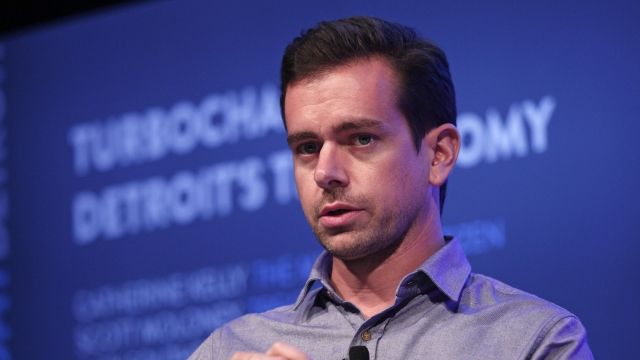 SMS
Twitter's Jack Dorsey Shakes Up Company's Top Ranks
By Katie Link
By Katie Link
January 24, 2016
Some of Twitter's top execs are packing up their desks and leaving the company.
SHOW TRANSCRIPT

A couple corner offices at Twitter may soon be up for grabs. The social networking company is expected to cut loose some of its top people, likely in response to a string of bad months on the stock market.

But as these seats are vacated, other hirings may be on the way. The New York Times reports the names of two new board members and a new chief marketing officer will be announced soon. (Video via Twitter)

Twitter has had to print some other new business cards in recent months. Jack Dorsey took back the reins as CEO of the company last October after being named interim CEO in June. Days later, he announced plans for layoffs. (Video via CNBC)

Experts say Twitter's struggle to gain users at the same pace as other social media sites like Instagram and Snapchat might be driving the overhaul. Not to mention shares of the company's stock have nose-dived nearly 55 percent in the last year.

Twitter is expected to make a formal announcement on the outgoing executives Monday.