Trump Supporters Bloodied By Protesters Outside A California Rally 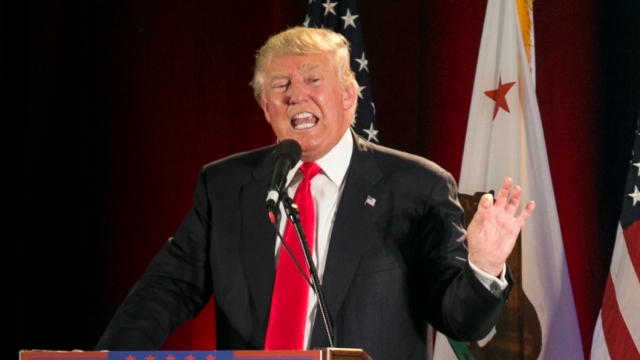 A rally for Donald Trump in San Jose, California, turned violent Thursday as his supporters were mobbed by protesters as they left the event.

Supporters were reportedly punched, kicked, spit at and had eggs and other objects thrown at them. Some people were left bleeding after being attacked and were chased down when trying to flee.

CNN reports several arrests were made, but the San Jose Police Department didn't say how many. There were no reports of significant property damage.

Many of the people at the rally seemed to be there protesting Trump's stance on immigration, with some accusing him of being racist.

"Most of the county is really big on immigration, so I think he is just here to incite hate," one protester told KNTV.

There are no reports of violence from inside the rally, but one Politico reporter did claim to be removed for not having press credentials. He was attending the rally on a general admission ticket.