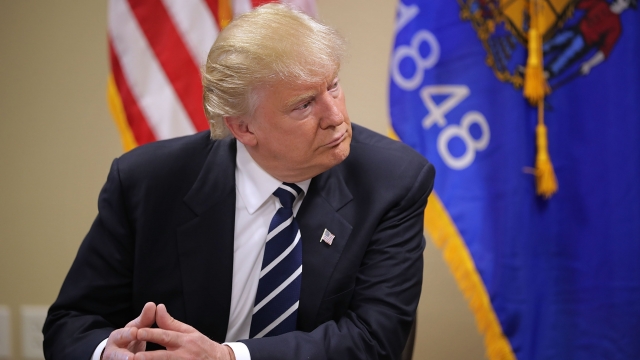 Donald Trump has settled lawsuits against Trump University for $25 million.

The New York attorney general's office announced Friday the settlement will give more than 6,000 former students restitution, and Trump will pay up to $1 million in penalties to the state of New York.

The New York lawsuit filed in 2013 alleged Trump University engaged in "fraudulent, illegal and deceptive" behavior and operated as an unlicensed educational institute.

According to the attorney general's office, the defendants had been fighting the lawsuit since it was filed, and the settlement comes as a "stunning reversal."

This settlement also covers two other Trump University lawsuits based in California. According to the Los Angeles Times, the deal does not require Trump to admit any wrongdoing.