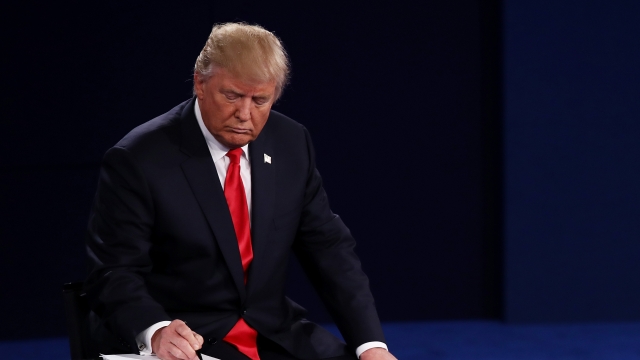 During the second presidential debate, Donald Trump said to Hillary Clinton, "But if I win, I am going to instruct my attorney general to get a special prosecutor to look into your situation, because there has never been so many lies, so much deception."

Directing your administration to prosecute a political opponent isn't really a sign of a healthy democracy. The remarks earned the Republican presidential nominee a fair amount of criticism online.

It also put him in the same boat as some other political leaders who have punished opponents with imprisonment.