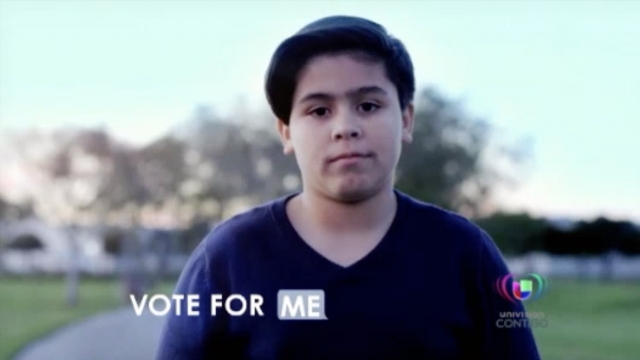 "They send the bad ones over ... Someone's doing the raping, Don ... They're bringing crime. They're rapists." These are all comments made by Donald Trump in this campaign about undocumented immigrants from Mexico.

Is the "Trump Effect" for real? Historically, Latinos have lower voter turnout than other major demographics. But that could change this year. A new survey predicts a 17% hike in the Latino turnout, bringing it to 13.1 million and making Latinos a more powerful electorate than ever.

Univision and a network of nonprofits are leading a new effort to register Latino voters. It’s technically non-partisan, but there’s one candidate in particular who could stand to lose a lot from a higher Latino turnout.

80 percent of Hispanic voters have a negative opinion of Donald Trump, and that could drive higher turnout in November if he’s on the ballot — Spanish press have called it “El Efecto Trump.”