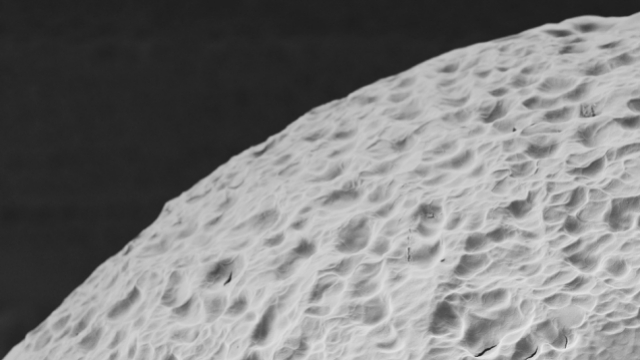 SMS
Transplanted Cells Wearing 'Invisible Cloaks' Could Treat Diabetes
By Ryan Biek
By Ryan Biek
January 26, 2016
Researchers are trying to perfect a way to transplant a special kind of cell that would make insulin shots a thing of the past.
SHOW TRANSCRIPT

Researchers at MIT and Harvard University believe they've almost perfected a Type 1 diabetes treatment that would eliminate the need for insulin shots.

The body relies on insulin to push blood sugar (or energy) into cells. People with Type 1 diabetes don't produce enough insulin to prevent the sugar from backing up in the bloodstream.

One treatment that's been in the works for decades involves transplanting insulin-producing cells into the patient's body. The cells appear to control the patient's blood sugar better than drugs or injections.

The downside is these cells can be destroyed by the immune system, but the new study tested a so-called "invisibility cloak" that was able to keep the immune systems in mice from attacking the transplanted cells for nearly six months.

In 2014, researchers also found a way to mass produce these cells in the lab.

Together, the two techniques could effectively cure Type 1 diabetes. One of the researchers said their approach "has the potential to provide diabetics with a new pancreas, ... which would allow them to control their blood sugar without taking drugs."

The researchers now plan to test the techniques in monkeys. The study was published Tuesday in the journal Nature.