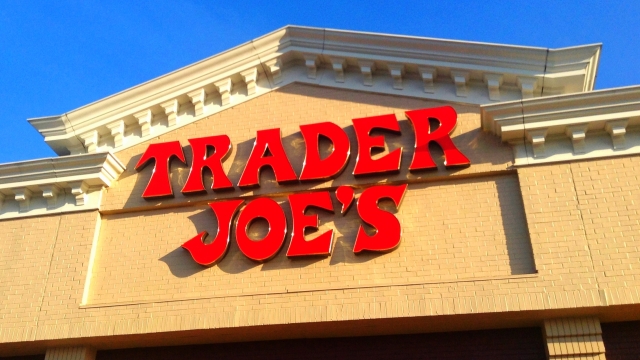 This recall is tied to one made earlier this month by CRF Frozen Foods.

It's voluntarily recalled more than 350 frozen fruit and vegetable products because of a potential listeria contamination.

As of May 3, at least eight people were hospitalized with listeria, and the CRF frozen food products have been named a "likely source of illness in this outbreak."

The Centers for Disease Control and Prevention estimates about 1,600 people are infected with listeria each year. It's treated with antibiotics but can be deadly if a patient is older or has existing medical problems.

Trader Joe's says customers who purchased any of the recalled products can return them to their local store for a full refund.

This video includes images from Mike Mozart / CC BY 2.0, the Centers for Disease Control and Prevention and Getty Images.