These Successful Immigrants Are Injecting Billions Into The US Economy 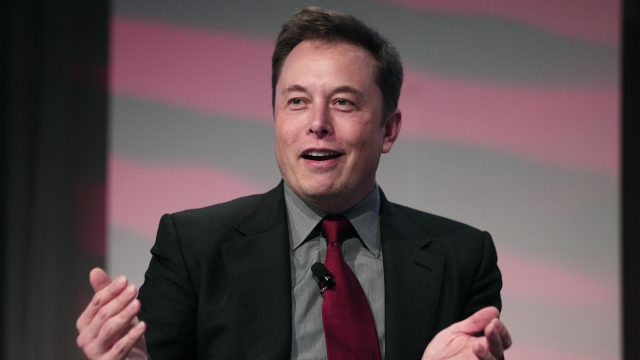 Of the 400 richest people in America this year, 42 of them are immigrants. And they're injecting billions of dollars into the economy.

And at the very top is Google co-founder Sergey Brin, who has an estimated net worth of $37.5 billion.

The topic of immigration has been a point of contention for many Americans — especially when it comes to the economy. So to some, the list may seem surprising.

But the growing number of extremely successful entrepreneurs from other countries shouldn't be.

A recent report on immigration and entrepreneurship found immigrants are twice as likely to become business moguls than native-born Americans.

The report says, "The risk-taking that defines an immigrant’s experience in starting anew in a country often continues to benefit immigrant entrepreneurs as they channel a healthy appetite for risk in a way that leads to new business ideas."

According to the Harvard Business Review, immigrants make up about 15 percent of the general U.S. workforce and around 25 percent of American entrepreneurs.