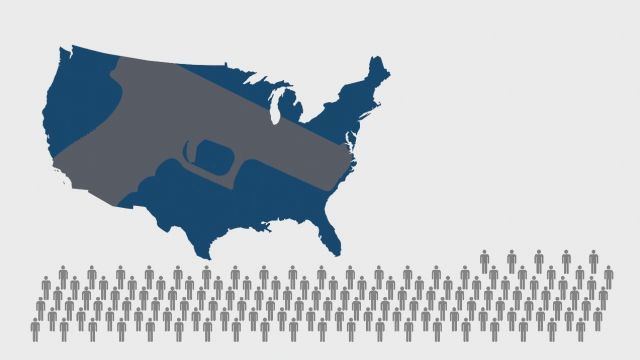 SMS
These Are The Black People Police Have Shot And Killed This Year
By Newsy Staff
By Newsy Staff
July 9, 2016
Police have shot and killed more than 500 people in 2016.
SHOW TRANSCRIPT

Editor's note: Newsy previously published a video titled "These Are The Black People Police Have Shot And Killed This Year." In it, we attempted to contextualize black shooting deaths at the hands of police. Several of you reached out to us to say the video wasn't successful in providing that context. Upon reviewing it, we agreed.

The national conversation about policing and race is important, difficult and nuanced. Newsy fell short in this particular contribution to that dialogue.

Every day, we strive to put the news in perspective with historical and statistical analysis so you can reach your own informed conclusions. And every day, we produce stories we're proud to say do deliver on that mission. We've replaced the original video here with one such story.