The Wii U Is Doomed. Can The Top-Secret 'NX' Console Save Nintendo? 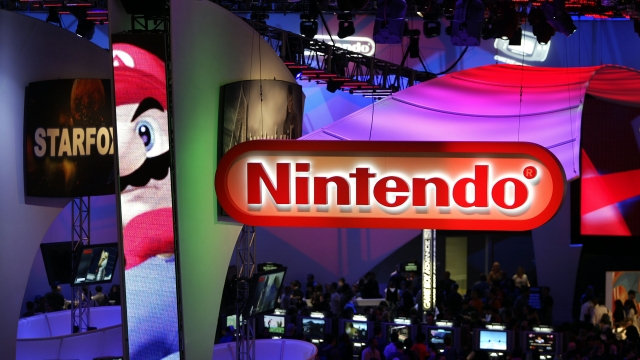 SMS
The Wii U Is Doomed. Can The Top-Secret 'NX' Console Save Nintendo?
By Calvin Stovall
By Calvin Stovall
April 27, 2016
Nintendo has announced a new console is on the way, but we don't know much about it. Sales of its current system, the Wii U, are abysmal.
SHOW TRANSCRIPT

Nintendo is still being secretive about its next game console, codenamed the "NX," slated for a March 2017 release.

The company has described the console as "a brand new concept" but isn't giving us any specifics about the long-rumored gaming system. One thing we do know is a new Legend of Zelda game is coming to both the NX and Wii U.

But it's no secret 2012's Wii U has been a commercial flop compared to the original Wii, which has sold over 100 million units since 2006.

Sales of Microsoft's Xbox One and Sony's Playstation 4 have also crushed the Wii U.

Since 2012, Nintendo has sold just 13 million units of the Wii U, while Sony has sold almost 36 million PS4s, and analysts expect Xbox One sales to be close to 20 million.

If the Wii U's successor is going to end Nintendo's decadelong console slump, the gaming giant still isn't giving any hints as to how.

Executives say those eager for a preview at E3 in June shouldn't get their hopes up.

This video includes clips from Nintendo, IGN, TGN and Gadgets And Gears and images from Getty Images.