The US Is Ending Drone Operations In Ethiopia 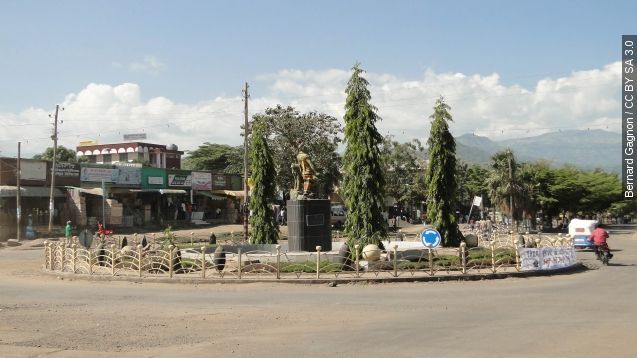 The U.S. will end drone operations in Ethiopia, according to statements from a U.S. Embassy spokesperson. Spokesperson David Kennedy told outlets the U.S. was no longer needed there.

Kennedy said it was a joint decision between both countries to stop flying drones out of southern Ethiopia.

In 2011, after being asked about reports of a stealth drone base, the former press secretary said: "The United States has unarmed reconnaissance aircraft at a facility in Ethiopia. ... We are engaged in a broad, sustained and integrated campaign to counter terrorism."

Ethiopia borders Somalia, where militant group Al-Shabab is based.

The Al-Qaeda affiliate has been on the U.S. list of foreign terrorist organizations since 2008.

This video includes images from Getty Images and Bernard Gagnon / CC BY SA 3.0.