The SEC Primary, As Explained By Sweet Tea And Cheeseburgers 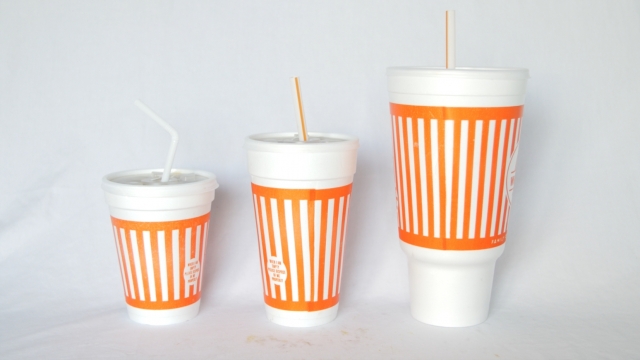 The SEC primary loops in a lot of Southern states, though it also has a few that don’t have Whataburger.

Thirteen states in all will vote in primaries Tuesday, and delegates will be awarded to candidates accordingly. Texas, Georgia and Virginia are the biggest prizes with the most delegates to offer.

In addition to delegates, on the Democratic side, these states have “superdelegates” — party bigwigs who can vote for whomever they’d like at the Democratic Convention.

A Democrat needs 2,382 delegates to win the party’s nomination. A Republican needs 1,237. And the SEC Primary alone offers 22 percent of all the delegates in the primary process.

In some cases, these states will be winner-takes-all. In Texas, if Ted Cruz wins more than 50 percent of the vote (and in every congressional district), he’ll take all of Texas’ delegates. But what’s more likely is a split finish. Less than a majority vote for one candidate means Cruz might get the most delegates — but Trump or Rubio could get a good portion of them.

That means, by delegate count, even a second- or third-place finish in Texas could be more valuable than winning states like Iowa or New Hampshire.