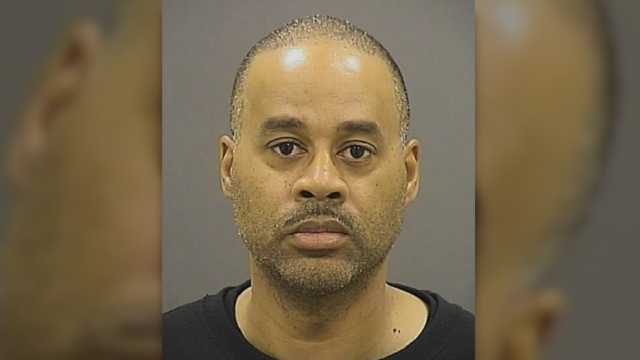 SMS
The Murder Trial Begins For The Van Driver In Freddie Gray's Case
By Eugene Daniels
By Eugene Daniels
June 9, 2016
The trial starts as the state's attorney faces defamation lawsuits from five of the officers charged in connection with Gray's death.
SHOW TRANSCRIPT

The trial of the officer facing the most serious charges in the Freddie Gray case is now underway. Caesar Goodson is one of six officers charged in connection with Gray, who died in police custody last year.

Goodson is charged with second-degree "depraved heart" murder and manslaughter, along with other charges. Prosecutors also say he was negligent in failing to make sure Gray was secured in the van, not getting him help and driving the van unsafely.

Not only does this case carry the most serious charges of the group, but it also comes at a really bad time for the State's Attorney's Office.

Just last month, Officer Edward Nero was acquitted of all charges associated with the case. And State's Attorney Marilyn Mosby has been named in three defamation lawsuits from officers charged in connection with Gray's death.

Mosby has been accused of moving too fast in charging the officers and working with an agenda when she announced the charges.

As for Goodson's case, he has waived his right to a jury trial, and a judge will be deciding his fate.

This video includes images from Getty Images and the Baltimore Police Department and clips from ABC, PBS NewsHour and WMAR.