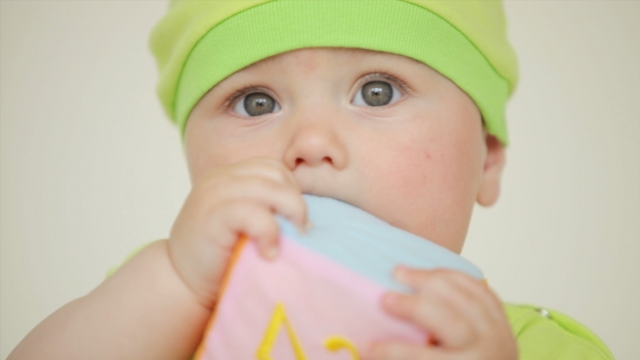 SMS
The Most Popular Baby Names Of 2016 Are As Interesting As You'd Expect
By Ryan Biek
By Ryan Biek
April 11, 2016
You aren't going to see any Matthews or Sarahs on this list.
SHOW TRANSCRIPT

In the old days, parents named their newborns after some long-lost relative. Now, you can just search online.

The baby name website Nameberry has released its most trending names of the year so far, and they're interesting, to say the least.

On the girls' side, the name Olivia jumped three places to take the "most trending name" title, and Arabella skyrocketed 13 places to join the top 10.

Though, we couldn't help but notice four of the top-ranked names are characters from Disney and Shakespeare.

Outside the top 10, the names Astrid, Sadie and Elise saw the greatest leaps in the rankings.

For the boys, the pecking order stayed pretty much the same as last year. Only the names Levi and Wyatt were new to the top 10.

Go beyond that, though, and one of the fastest-growing names turns more than a few heads: Aryan.

The word stands for an ancient group of people and became infamous during Hitler's reign for his obsession with racial purity. Nameberry notes, however, Aryan has been a popular Iranian name for many years.

But just because these names made the list doesn't mean kindergarten classes will be full of little Olivias and Ezras. The list comes from the most searched names, not necessarily the most given ones.