The First Trailer For Marvel's 'Doctor Strange' Is Finally Here 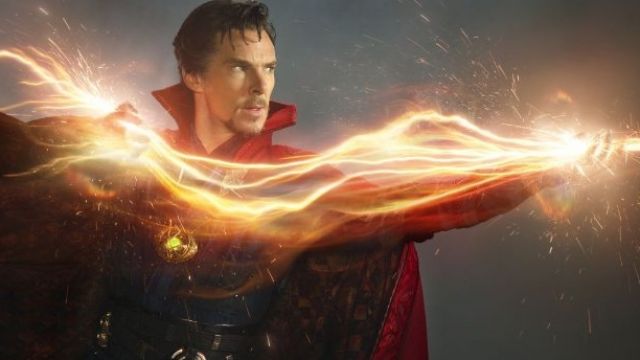 The new "Doctor Strange" trailer reminds us a lot of "Inception." And it has Doctor Strange lovers hungry for more info on Marvel's latest project.

If you're not familiar with the Master of the Mystic Arts, the mysterious teaser trailer might not make much sense.

Strange is a member of the Illuminati — a secret organization whose founding members include some familiar faces, including Tony Stark and Professor Charles Xavier.

It will take some serious magic for Strange to match the feats of his Illuminati cohorts at the box office. The multiple X-Men films and the three "Iron Man" movies have brought in over $1 billion for their respective franchises.

Benedict Cumberbatch plays Doctor Strange. He will be joined by Chiwetel Ejiofor, Rachel McAdams and Tilda Swinton. Marvel's Sorcerer Supreme will appear in theaters this November.