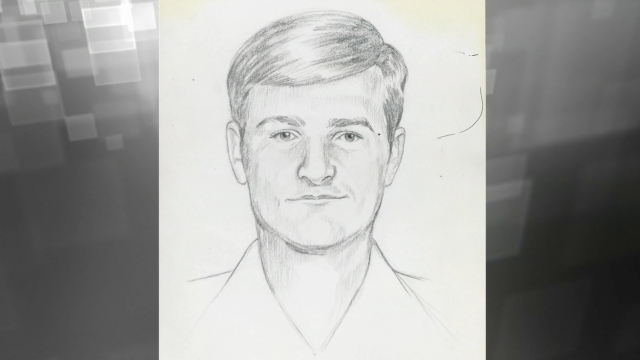 SMS
The FBI Is Still Searching For The Golden State Killer 40 Years Later
By Ben Lawson
By Ben Lawson
June 16, 2016
The FBI is offering a $50,000 reward for information leading to the killer's capture.
SHOW TRANSCRIPT

The FBI is renewing the investigation into the man known as the Golden State Killer, a serial rapist and murderer who operated in the Sacramento area in the 1970s and '80s.

"He's gotta be one of the most prolific criminals, when you think about all the murder cases that are connected and all the rape cases. God knows what else we don't know about," said Ray Bondi, a retired detective for the Sacramento County Sheriff's Department.

Officials are offering a $50,000 reward for any information that leads to his capture.

Police say the man would break into a home wearing a ski mask, tie up the occupants and commit rapes and often murders. He usually stole cash or small items from the homes.

"He was not afraid to kill rather than be discovered. ... He is not concerned about human life. He enjoys the terror," said Sgt. Paul Belli of the Sacramento County Sheriff's Department.

Authorities believe the Golden State Killer also shot Brian and Katie Maggiore, a couple who may have spotted him while out on a walk.

Most of his crimes took place near Sacramento and in the East Bay Area in California. Investigators have samples of DNA from multiple crime scenes they believe belong to the killer, but they have no match.

Authorities believe he would be between 60 and 75 years old now. He's described as a white male, close to 6 feet tall with blond or light brown hair and an athletic build.

The FBI is asking anyone with information to submit it to the FBI website or call the tip hotline.

This video includes clips and images from the FBI.