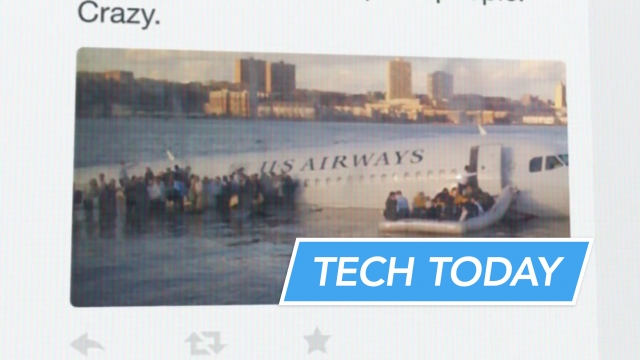 Hello all, Mikah Sargent here for Newsy, and we've got a few tech headlines for you today.

If there's one thing we've learned in this ongoing Twitter saga, it's that you can't trust anybody.

Question for you: Have you ever tried applying a screen protector to your mobile device? Trust me, there's no quicker way to raise one's blood pressure.

Or you could just go without a screen protector. These days, most smartphone screens are made with strengthened glass and are treated to resist oil from our fingertips. The glass is typically scratch- and crack-resistant. (Video via Corning)

Our self-driving car future is fast approaching, and the U.S. federal government appears to be along for the ride.

The National Highway Traffic Safety Administration says it's OK to consider a self-driving car's computer the driver of the vehicle: "If no human occupant of the vehicle can actually drive the vehicle, it is more reasonable to identify the 'driver' as whatever (as opposed to whoever) is doing the driving." (Video via Google)

That's quite the regulatory hurdle to overcome, and it could have a whole host of implications on how Google designs future self-driving cars. It'll be easier, for example, to exclude a visible steering wheel, accelerator and brake petal.

Thanks so much for watching. We've got the latest tech news coming up!