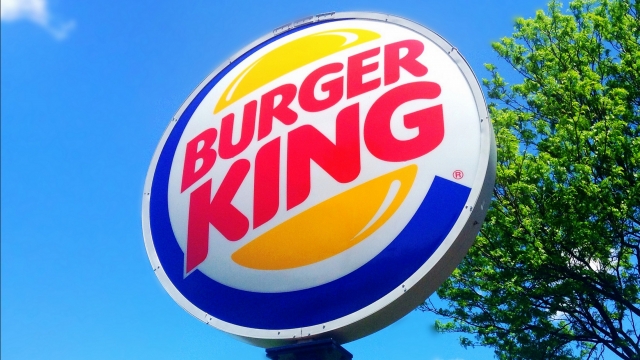 SMS
Suspect In Custody After Holding 4 People Hostage At A Burger King
By Lindsey Pulse
By Lindsey Pulse
July 18, 2016
The nearly five-hour standoff ended peacefully with the man releasing the hostages and turning himself in.
SHOW TRANSCRIPT

A rape suspect in Baltimore is now in custody following a standoff with police at a local Burger King.

Police say an armed man took four people hostage inside the restaurant Sunday. One of the hostages was a 7-year-old girl.

The suspect was wanted on an active warrant for rape. Police reportedly tried to pull the man over, but he fled and led the police on a chase.

WMAR reports the suspect then crashed his SUV into a car and ran into the Burger King with a gun in his hand.

According to police, two hostages were released earlier in the day before the man eventually gave himself up around 5 p.m.

"He made the decision to do the right thing, and that was not harm anyone. He absolutely had the opportunity to do so, but he chose not to do so," Baltimore police spokesman T.J. Smith said.

Police say all the hostages made it out safely and no injuries were reported.

This video includes clips from WMAR and The Baltimore Sun, and images from Mike Mozart / CC by 2.0.