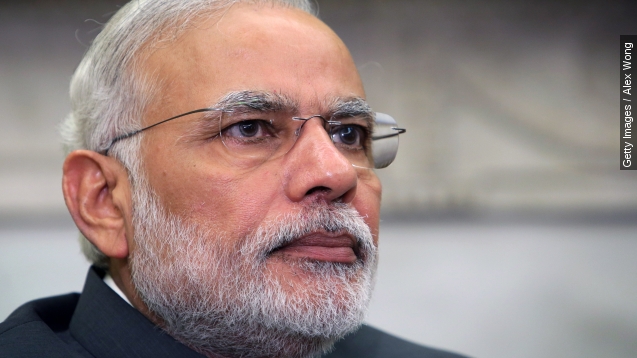 And the results are in: it's more evidence Modi and the BJP have been slipping ever since the landslide victory in 2014's general election.

Modi conceded after opposition secured close close to 75 percent of the 243 seats in Bihar's assembly.

Bihar is BJP's second major electoral loss, and, given Bihar's status as India's third most populous state, its most significant so far. The group lost in India's capital, New Delhi, in February.

Now, BJP is losing ground in the upper house of India's parliament, which will make it more difficult to secure the two-house consensus needed to pass reforms.