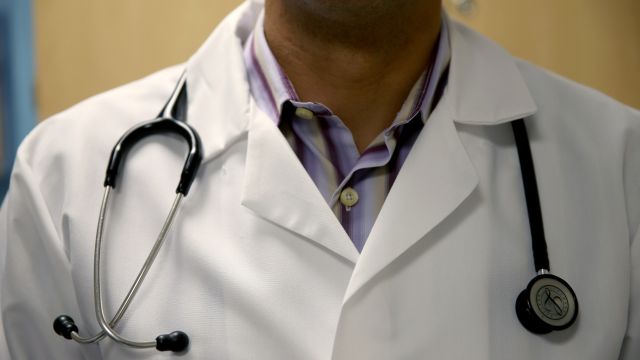 A new study looked at the annual income information for more than 60,000 black and white, male and female, physicians from 2000 to 2013 and found there are still major disparities among paychecks.

Researchers from Harvard Medical School and the University of Southern California took into account age, specialty, hours worked, years in practice and the percentage of revenue from Medicare and Medicaid when drawing their comparisons.

Here's what they found: The adjusted median income for a white male physician is $253,042 a year. A black male physician takes home about $188,230 a year. That means a white doctor with the same qualifications as a black doctor makes 35 percent more.

For female physicians, the median income for white professionals is $163,234 per year. Black female doctors earn about $10,000 less than that.

So why the disparities? The research points to a couple possible explanations, including lower bargaining power in salary negotiations and discrimination by employers or patients.

A researcher for the project said: "These findings are deeply concerning. If the goal is to achieve equity or to give incentives for the best students to enter medicine, we need to work on closing both the black-white gap and the gender gap in physician incomes."