Starbucks Changed Its Rewards Program And Customers Are Steamed 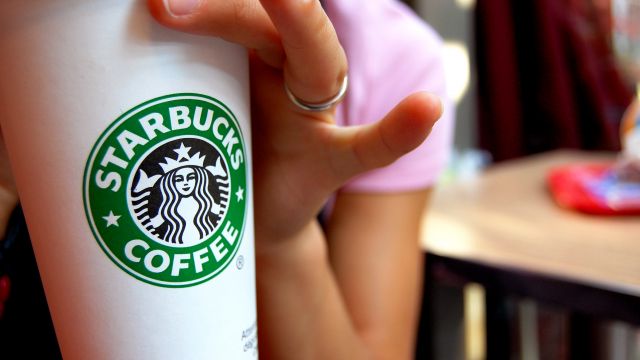 SMS
Starbucks Changed Its Rewards Program And Customers Are Steamed
By Katie Link
By Katie Link
February 22, 2016
Starbucks says its updated rewards program reflects what customers asked for. Based on social media backlash, we're not so sure.
SHOW TRANSCRIPT

Change is hard. Especially when it affects one of your favorite rewards programs.

Starbucks announced Monday it’s changing its customer loyalty program. Now, instead of earning a star for every visit, members will earn stars based on dollars spent. Good news for caffeine addicts who like fancy, expensive lattes; bad news for the straight coffee drinkers.

Currently, gold status members get a free food item or drink after earning 12 stars, which are acquired by every one transaction. Starting in April, gold members will need to spend about $63 to acquire 125 stars in exchange for a free item.

The coffee giant says the change is in response to customer feedback, but a quick Twitter search for Starbucks mentions proves it clearly isn’t satisfying everyone.

But unhappy customers aren’t necessarily a new problem for the chain.

"Starbucks wanted to take Christ and Christmas off of their brand-new cups," Joshua Feuerstein said in a video he posted to Facebook.

Starbucks debuted those plain red cups this past holiday season, sparking what some dubbed "the war on Christmas."

And still, regardless of their stance on Christmas, plenty of loyal coffee drinkers went back morning after morning to get their caffeine fix. According to Starbucks, "strong holiday performance" in 2015 drove up growth in the U.S. and across the globe.

If all goes well for Starbucks, this negative reaction to the new rewards program will live only online and not in sales.

This video includes clips from Starbucks and images from Getty Images and Josh Hallett / CC BY SA 2.0.