Paws Off! Some People Are Apparently Using Their Pets' Antibiotics 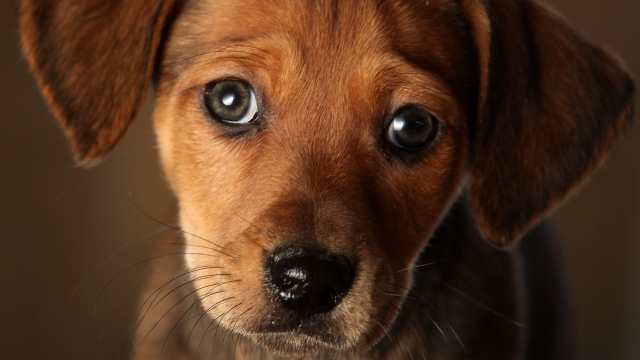 SMS
Paws Off! Some People Are Apparently Using Their Pets' Antibiotics
By Briana Koeneman
By Briana Koeneman
August 30, 2016
Scientists stumbled across this odd finding while conducting a survey about the prevalence of unprescribed antibiotic use.
SHOW TRANSCRIPT

Apparently, some people are getting prescription medications from a pretty unusual source.

Their pets. Yes, according to a recent study, a small number of people are using their furry friends' meds.

Scientists stumbled across this odd information while conducting a survey about the prevalence of unprescribed antibiotic use.

Of the 400 people who responded, 5 percent admitted to using off-prescription antibiotics in the past year, and more than 25 percent said they planned to take them at some point in the future.

But things got weird when the participants revealed where they were getting these drugs.

Most of them came from pretty predictable sources: friends and family, leftover prescriptions and even from other countries.

But 4 percent of respondents reported getting antibiotics from their pets. And it wasn't even an option on the survey; they had to write it in.

One of the study's authors told CNN she empathizes with people who use their pets' medicines because the cost of the medication is just too much or they can't see a doctor.

But she doesn't recommend it. She told the outlet, "We metabolize things differently than animals do, and these drugs are formulated for animals."

And taking any antibiotic without a prescription could be a threat to the people around you, too.

Previous research has shown that those who use nonprescription antibiotics can become resistant to the drugs and susceptible to infections that were once treatable.

So the key takeaway here: Paws off your pets' antibiotics.