Some People Don't Trust Experts — And That's A Problem 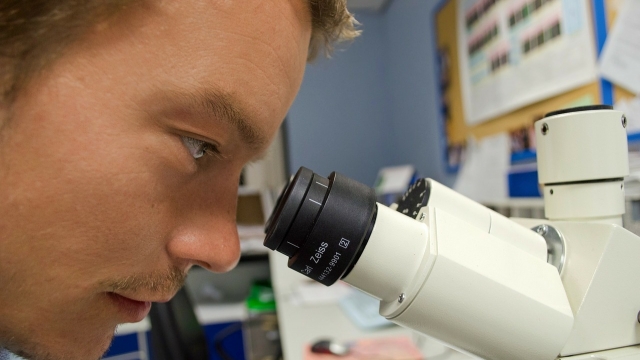 SMS
Some People Don't Trust Experts — And That's A Problem
By Evan Thomas
By Evan Thomas
July 2, 2016
Anti-intellectualism can slow down many aspects of society, but science is hit especially hard.
SHOW TRANSCRIPT

Pretty much anywhere you look in society, it's hard to miss the rise of anti-intellectualism.

Now we've got senators slinging snowballs on the chamber floor and known climate deniers in charge of congressional science committees.

This isn't limited to the U.S., either. The Brexit's Leave campaign owed a lot of its momentum to the populist notion that you can't trust the elite class, a group that includes experts in finance, global politics — and science.

Going on research and development expense, patent applications and research published, the United Kingdom is near the top of the science pile.

But with a vote to leave the EU, there's worry the U.K. will now be a less attractive destination for foreign scientists and billions of dollars in EU science funding.

Physicist Brian Cox says backlash against experts — scientific or otherwise — is regression, no matter who you are or where you live.

Being an expert "means you spend your life studying something. You're not necessarily right — but you're more likely to be right than someone who's not spent their life studying it."